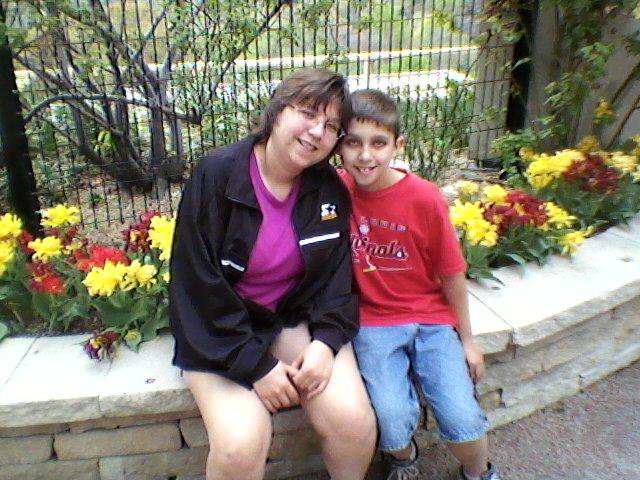 https://www.cancer.org/cancer/cancer-in-children/key-statistics.html We will be adding more information for your reference.